Adidas Arina M Running Shoes is now available at Extra 32% Off from Flipkart & Jabong which is priced at Rs 2325 when searched online. This is one of the lifetime offer of getting this wonderful and comfortable pair of shoes from best merchants at so reasonable price. Hurry to buy this wonderful shoes before letting it sold out !

Some of the Recommendations : 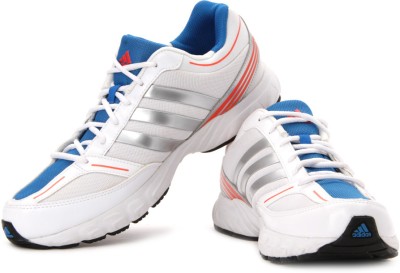 A passionate deal hunter and deal curator from the country of Dealstan. Currently, publishing great money saving deals for the deal coupon website.