GOSF sale is here and the good news as we know that google has extended it a day more now. So now it will on the webstores till 14th December 2013. The biggest attraction of this years GOSF so far has been the site wide discounts offered by fashion behemoths Myntra and Jabong. However in the electronics segment Flipkart and Amazon India have been the clear winner with great offers on tablets, data storage devices and cell phones. We all know who is the leader in the cell phone market (“Read Samsung”). So here we are with a list of compilation of  Best GOSF 2014 Offers on Samsung Mobiles! 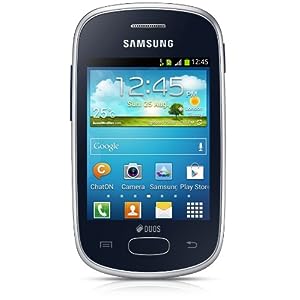 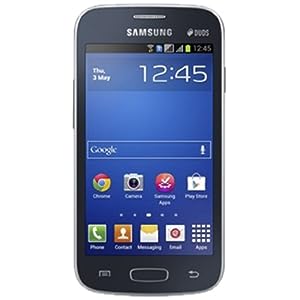 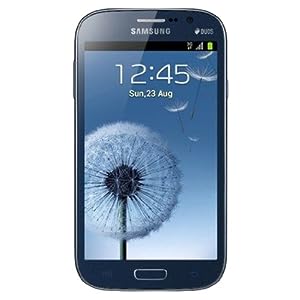 You can choose from these great mobiles at dirt cheap prices only while the Best GOSF 2014 Offers on Samsung Mobiles lasts. So what are you waiting for hurry and get your favorite Samsung phone today!

As called Neo by the Dealstan Team, is one of the quite known deal hunter and best deal curator. Mostly look into Myntra, Snapdeal, and Flipkart Product Deals