Flipkart has come up with a flash sale on men’s footwear. You can now get extra 37% off on popular brands like Adidas, Fila, Lee Cooper, Globalite, Puma and UCB. There are Formal, casual and sport shoes and even flip-flops and sandals to choose from. So what are you waiting for this opportunity is to be grabbed now.

How to get Footwear for Men from the Flipkart Flash Sale at extra 37% Off?

Some great recommendations are: 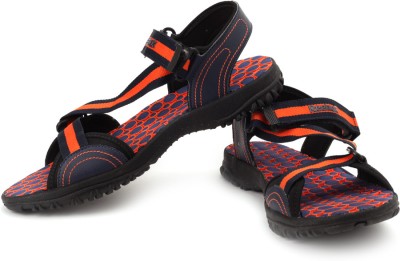 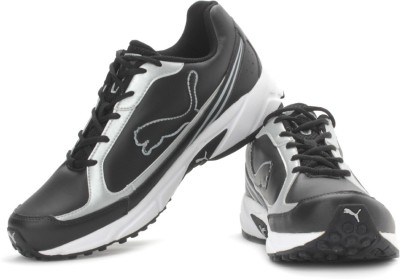 As called Neo by the Dealstan Team, is one of the quite known deal hunter and best deal curator. Mostly look into Myntra, Snapdeal, and Flipkart Product Deals